Diamond Hard Surfaces Ltd was established in 2005 by founder Sergey Aleksandrov with the backing of Oxford Technology 4 VCT, a quoted venture fund specialising in the start-up and  early stage technology sector.

In 2009 the development of a unique process for the deposition of the extreme, diamond like amorphous carbon based material was completed and then patented globally. Commer

A robust manufacturing process has since been developed in the company’s laboratory facilities and went into production during mid 2008.

In 2009 the company established it’s Headquarters, development and manufacturing facility at Caswell Science and Technology Park at Towcester, UK close to the M1, A43 and M40. The facility has state of the art processing and testing equipment housed in a cleanroom environment.

The company is still backed by OT4, with a small number of angel investors, the last funding round being in 2014 since which time the company has been self-funding.

The Company has won numerous awards including British Engineering Excellence Awards 2017 Small Company of the year 2017 and FSB East Midlands Business Exporter of the year 2017.

Chris studied Engineering at Cardiff University before starting his career in the Aerospace industry with GEC Marconi. He then worked for The Timken Company whilst pursuing further qualifications in Marketing, becoming a Chartered Marketer, Chartered Engineer and Fellow of the CIM/ CIMechE. He is an experienced International Manager, entrepreneur and investor having worked throughout Europe, the Middle East and South America, building new businesses in technology, managing acquisitions and setting up sales and marketing operations.

Lucius Cary (OBE) is the founder and managing director of Oxford Technology Management Ltd, the Investment Manager to the Oxford Technology VCTs which have specialised in making and managing investments in start-up technology-based businesses since 1983. He has a degree in engineering and economics from Oxford University, an MBA from Harvard Business School and was an engineering apprentice at the Atomic Energy Research Establishment, Harwell.

Diamond Hard Surfaces Ltd completed it’s last funding round in September 2014. Business growth is currently building steadily with a range of customers in different market sectors operating throughout the globe.

If you are interested in finding out more about the prospects and business outlook for Diamond Hard Surfaces Ltd then please get in touch.

Find out more about the company’s unique products, services and prospects. 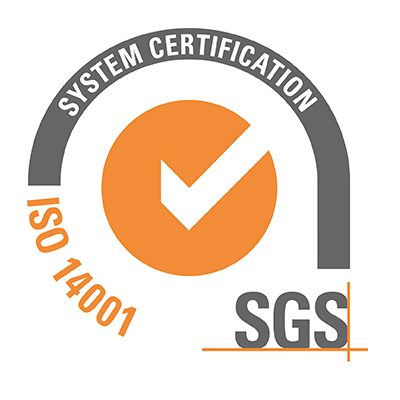 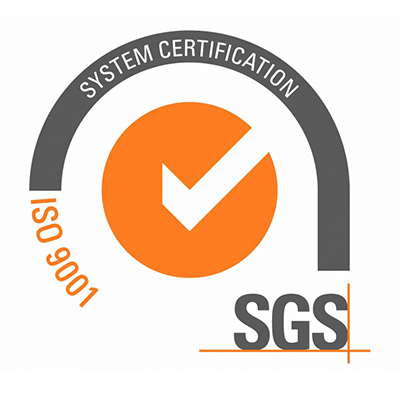